When I was a teenager - which was a long time ago - I had a holiday job at Whitcoulls in Glenfield Mall as a sales assistant. The part-timers were there to relieve the regular staff for late night Friday and Saturday morning shopping. Christmas was a busy time in the shop but a fun time. Though the down side is that I have now developed a somewhat irrational loathing for Snoopy's Christmas after having to listen to it on rotatation as part of our company Christmas mix tape.

One year Christmas Eve happened to fall on a Friday night - which meant I was working till 9pm. This caused a wee bit of a logistics problem for my family. We made the annual pilgrimage to my family farm in Waihi on Christmas Eve. We always spent the night there and were there to open our Santa sacks in the morning with all the cousins. The drive to Waihi was two to two and a half hours at least. Usually that meant not arriving at our destination till around midnight by the time we hit the road.

So we loaded up the little orange Morris 1300 (affectionately known as the land crab) with all the Christmas presents and food. This car was just one of a series of bombs that my Mum drove thoughout my childhood. We had a blue one then an orange one and finally an Austin Maxi. Apparently there are only 400 of these cars left on the road in the UK today. This models imminent extinction seems entirely justified to me. They sucked, were horrible to drive and incredibly unreliable. The Maxi once embarrassed me totally as a teenager. I was driving it down Queen St one Friday night and the muffler just fell off. The car then made enough noise that the whole city turned and stared as I shamefully dragged the muffler behind me trying to find a place to hide. Not only that but sparks spat from under the car making quite a fireworks display.

Anyway I digress, that was another Friday night and another bomb of a car. This particular bomb had the somewhat fatal flaw of a non functioning petrol gauge. What could possibly go wrong I hear you say. My mum had gotten used to guestimating the petrol she needed and she carried a spare can in the boot. This was probably highly dangerous but thats the 80's for ya. So off we set off after I finished work. It was already late but my mum and sister and I were fully in the Christmas spirit signing Christmas carols as we drove.

Being late at night, Christmas Eve and the 1980s; New Zealand petrol stations were few and far between. None we passed were open. Our little orange landcrab chugged away along state highway 2, passing our usual landmarks like the Redfox Tavern. Everything was closed, everthing was quiet. 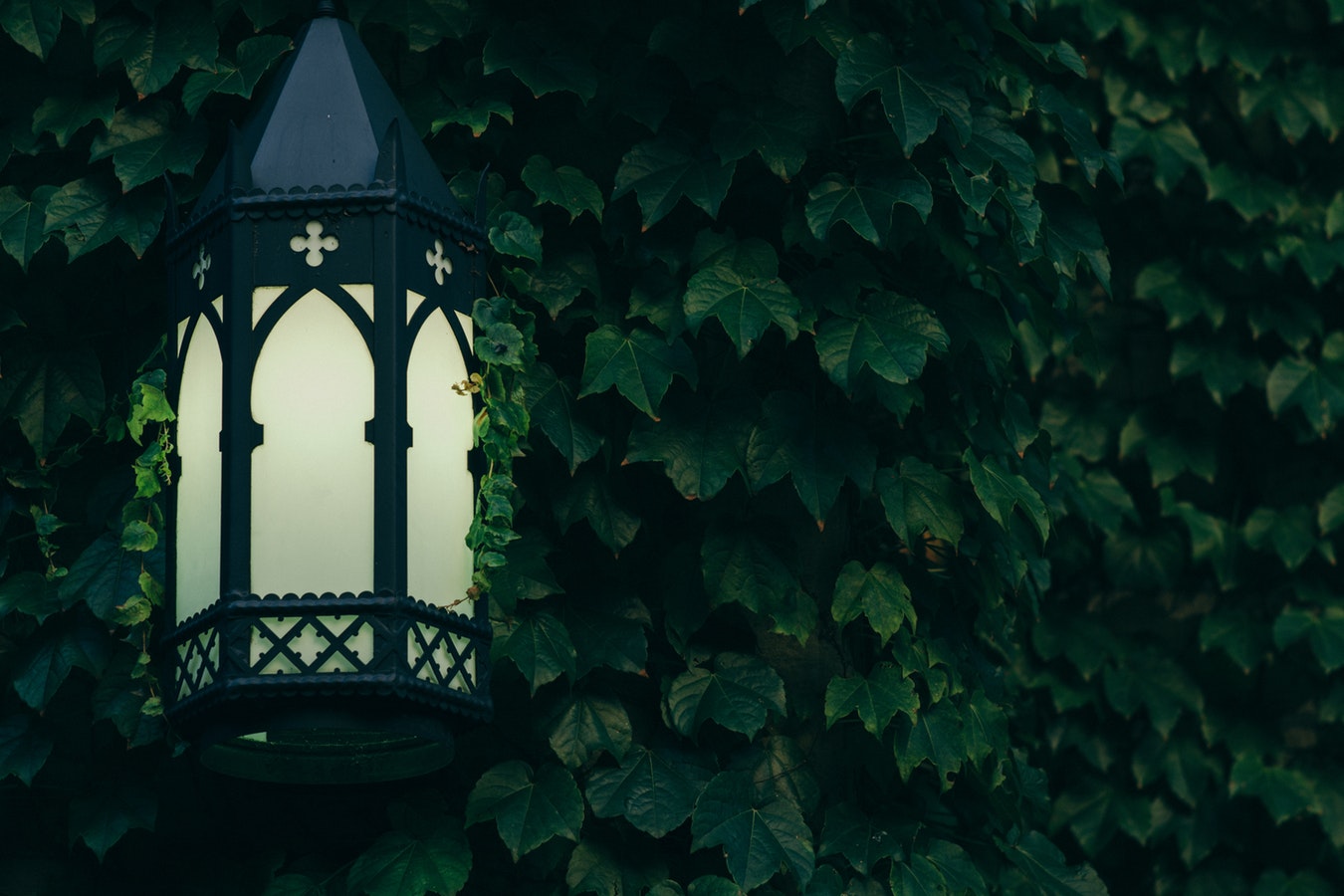 It must have been somewhere around Maramarua that it happened. We ran out of petrol. My sister 6 years younger than me, was starting to get very distressed. Maybe Santa would not find her this year because here it was getting close to midnight and she didn't have her Santa sack set up. We were three girls all alone on Christmas Eve in the middle of nowhere. Mum filled up the car with the emergency supply but we knew it wasn't enough petrol to get us to Waihi. The likelihood of finding an open petrol station was beginning to look pretty slim. Back in the 80's we had no cell phones to our rescue, no way of letting our family know what had happened. They were by now surely starting to worry about us and we were starting to get worried. Our last hope was Ngatea, the biggest town until we got to Paeroa. We drove on tense and scared till we saw the street lights of Ngatea on the horizon.

We drove into the little town but it was deathly quiet. Nothing was open. Our hearts sank as we arrived at the petrol station, dark, closed and no one in sight. Now we were starting to panic knowing we weren't likely to get to Waihi. We began searching for a pay phone to get in touch with our family. It was then that we came across a small church along one of the back streets. One of the only lit buildings in a town that was otherwise, already asleep. The congregation were starting to leave. Midnight Mass Service had just ended. We stopped and were approached by a local farmer who we told our tale of woe. He invited us to follow him to his farm. As was the way back then he had a big tank of petrol for all the farm equipment. He let us fill up and wouldn't take any money for it - just happy to see us safely on our way. 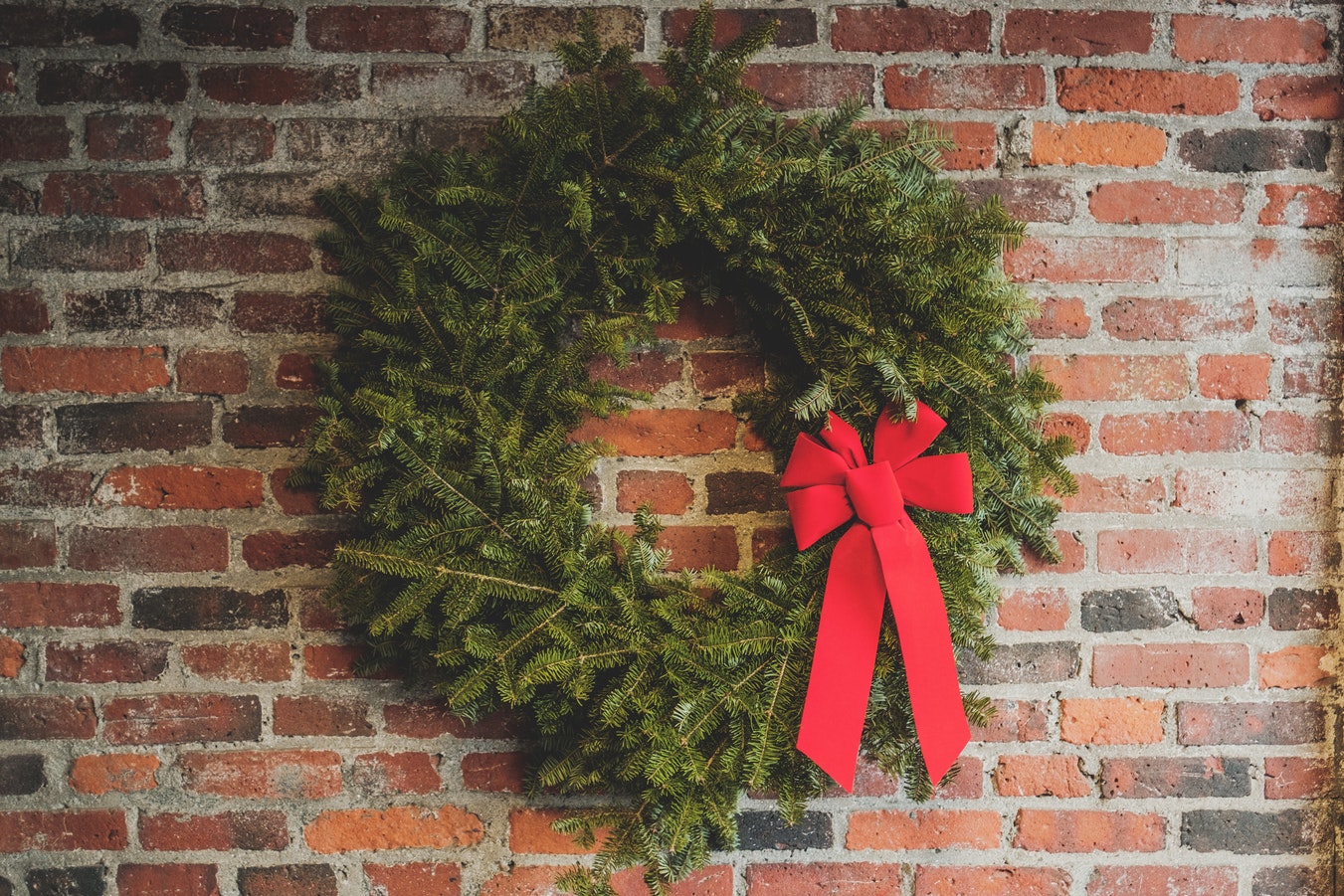 So we drove on feeling blessed and relieved. We arrived after midnight to be greeted by our worried family, extremely glad to see us. My uncle said that we must have had an angel watching over us. In hindsight the story does seem quite like a Kiwi Christmas Miracle. Thanks to the Christmas spirit and the kindness of strangers we made it home for Christmas.

And Santa did find my sister.

Outdoor Activities & Holiday Programmes For Your Kids This Summer!