Secrets of a Sports Coordinator.

Jacqui is one of our newest Enrolmy team members. However she is also the sport coordinator for two different primary schools, and a mother and wife at the same time! We don't know how she does it! Jacqui is amazing and we wanted to share a little bit about her story and some epic sports coordinator secrets!

Enrolmy: Tell us a little bit about yourself Jacqui, your hobbies, your background in education and sport?

Jacqui: I am 33 years young, married to an Engineer and we have a daughter. Emily; who is one and a half, is a tornado who loves books and planes. We also have a variety of fur babies, Molly, Lilly & Keith. The Waikato has been home for the past seven years but I originally hail from Taupo, where I grew up with my grandparents. I attended boarding school for 7 years, so spent my high school years getting stuck into all the school activities available. Just to keep busy!

I would say this is where my love for sport begun.

On leaving school I began rowing, somehow I got roped into joining the committee which gave me insight into the administrative side of sport. There is something about contributing to a vision and being apart of something bigger than myself, that hooked me in. I spent about 6 or so years on the rowing scene and have been involved with netball in a range of different roles since I started playing 25 years ago. I actually have made the decision to retire as an amatuer netballer. Moving forward, I am looking to challenge myself on an individual level and will use netball umpiring as my vehicle. I just don’t think I am ready to attempt running a marathon yet, as I am built for power not speed and endurance.

It would seem that as my family hopefully grows, I am become more aware of time spent doing sport stuff. Therefore, I have to be a little more creative with how I stay involved with sport.

Enrolmy: Tell us about how you got involved in sports coordinating, for one, then two schools.

Jacqui: I graduated from Waikato University with a double degree (Bachelor Sport & Leisure, Bachelor Teaching) with the dream of being a high school Health & PE teacher. I went on the job hunt and applied all over the country, only to be turned away time after time. I decided to change tact and apply for a position at Sport Waikato. This resulted in me becoming the KiwiSport Sports Coordinator, where I developed a love for creating opportunities for kids to have a go at sport. After a year and a half of working in this position, funding was withdrawn and the position wasn’t going to continue. Therefore I thought I would have a crack at applying to teach in one of the schools I had just been working in. An intermediate threw me in the deep end of a career in teaching, I was set. Since securing my first teaching position six years ago, I have been covering teachers leave in various primary schools. In each of them I have been involved, to some degree, in organising sport as the teacher in charge of a code or all sport, while also teaching my classes. On return to work after being on maternity leave, I was employed as the Sports Coordinator for one primary school in the Waikato, for one day a week. I have been fortunate enough to be able to ease myself back into work. And when the position at another school was advertised, I found myself ready to take on more hours, so I applied. It made sense to myself and both schools to share the resource (me) across both schools, as I would technically be doing the same job and it would create efficiencies. I also already had extensive knowledge of the role, so could pick it up and run with it. One day a week turned to two days across two sites.

Enrolmy: What is something you have unexpectedly discovered about becoming a sports coordinator?
That it is endless! Haha! It is not just about getting registrations in, finding coaches and managers and entering teams into competitions. There is no endpoint because you are working with people. There is more to sport than that.

Sport is people. Sport is growth. Sport is fluid.

The good stuff happens after you have created the teams and you are working with the people. It is impossible to not go above and beyond when your job is people.

Enrolmy: What are a few things in particular that you love about the role?

Enrolmy: Do you think you think there are certain traits, skills, background that qualify for people to become a sports coordinator?

Enrolmy: What is something you have found challenging about the role?
Jacqui: Finding work/life balance has been a challenge for me! Also shifting people’s perspective about putting their hand up to coach or manage a team. There are so many great returns in helping kids out in sport.There is also an element to the job that requires you to get in front of people and speak. Public speaking was initially a challenge for me!

Enrolmy: In your opinion, what makes a great sports coordinator?

Jacqui: A workaholic with OCD tendencies haha! And someone who isn’t in it for the pay cheque.You have to be passionate about this. 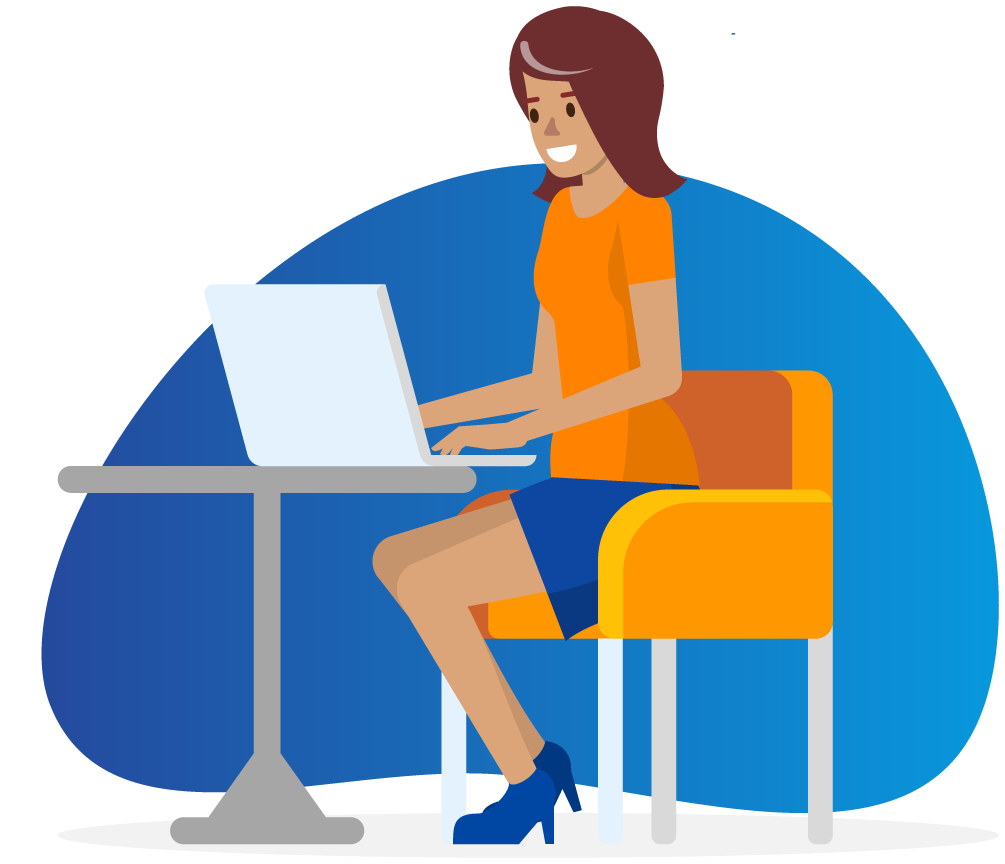